« Origins of a Cursed Pyramid | Main | William McKinley: Imperialist In The Crosshairs » 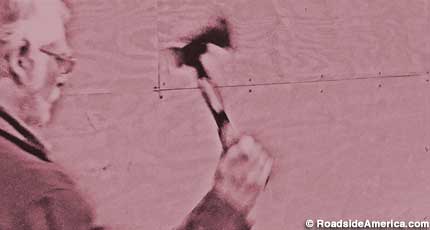 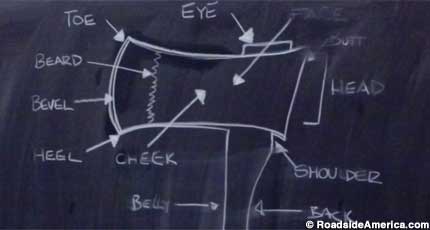 Sections: Trends Comments Off on Ax Marks The Spot