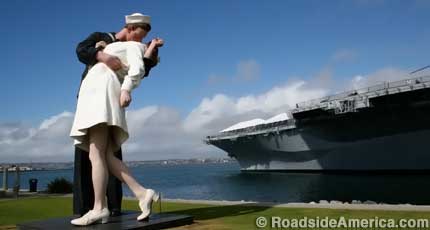 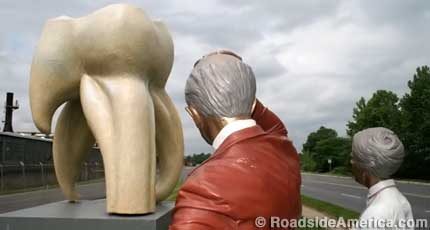 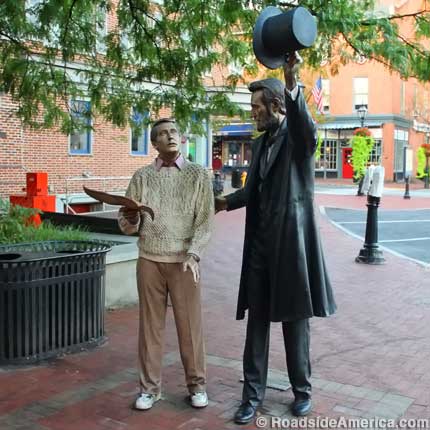 Sections: Attraction News Comments Off on In Praise of Tinted Copycat Statues