« Nut Lady Sprouts Anew | Main | The Elephant Is The Room » 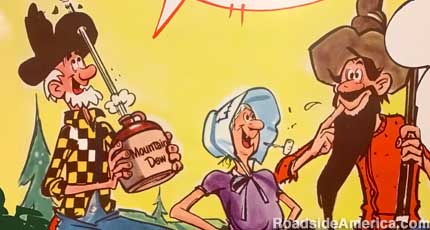 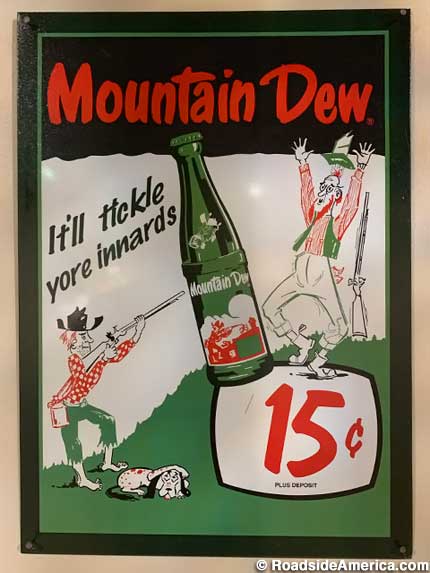 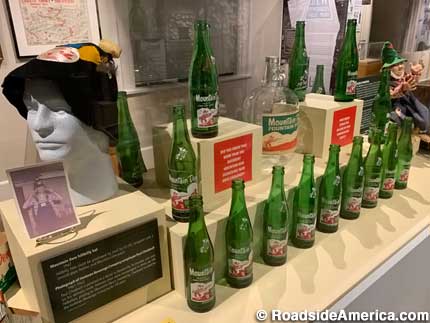