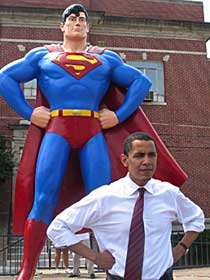 Starting today, RoadsideAmerica.com will post links to news stories we believe would be of interest to road trippers and roadside attraction fans…